Services available during COVID-19 Central Office is video, phone, and email appointments only.  1-800-562-2308 or benefits@dva.wa.gov

Every state agency, every state institution of higher education and every county, city, and town must display the national league of families POW/MIA flag along with the state and national flags upon or near its principal building on specific days.

If the designated day falls on a Saturday or Sunday, then the POW/MIA flag will be displayed on the preceding Friday.

To procure a POW/MIA flag, contact the National League of POA/MIA Families at http://www.pow-miafamilies.org/.

Of the 1,606 (6/21/2017) that are listed as missing in action or unaccounted for from the Vietnam conflict, 38 are from the state of Washington. More information on those still unaccounted is available at: http://www.dpaa.mil/

Gov. Inslee will direct the flag to be lowered to half-staff on these occasions:

Other government entities, citizens and businesses are encouraged to join this recognition.

Sign up to be notified by email when Gov. Inslee directs flags be lowered to half-staff.

PROCEDURE FOR NATIONAL FLAG TO BE FLOWN AT HALFSTAFF IN THE EVENT OF THE DEATH OF A MEMBER OF THE ARMED FORCES. 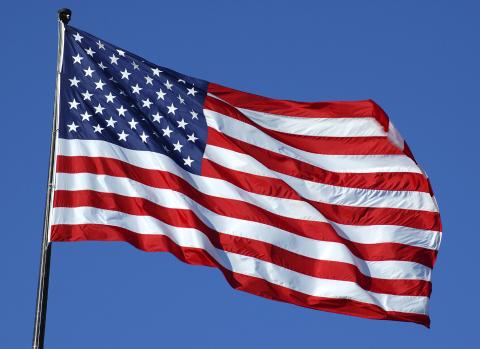 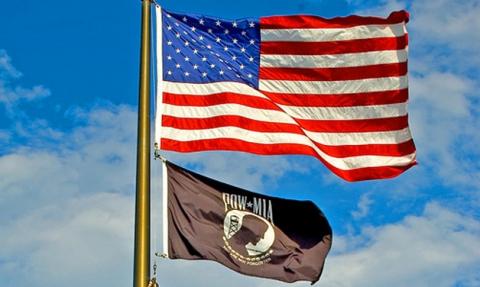