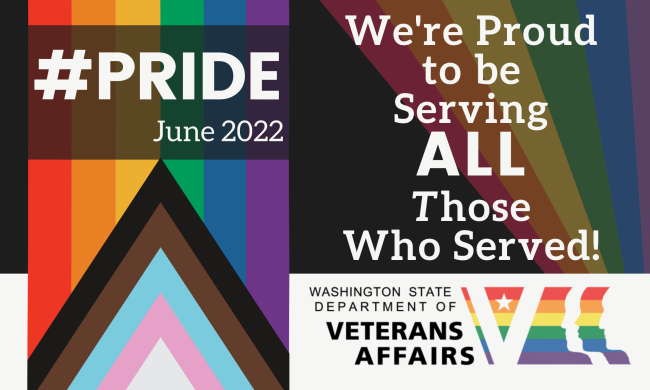 Pride Month is observed in June to recognize the Stonewall Uprising that occurred in New York City in 1969. Though there had been other protests and pushback against draconian anti-homosexual police action before the Stonewall Inn was raided, the riot and protest that occurred over the final weekend of June has become the most famous. The following year, activists organized marches to Central Park, adopting the theme of “Gay Pride” to fight the predominant culture of targeted shame in the United States.

The movement gained a following around the US and the world in the years to come, resulting in some states decriminalizing homosexuality in the following decade, but it wouldn’t be until 2003 that the Supreme Court effectively decriminalized homosexual acts on a nationwide level. Progress in the military has been even slower.

Throughout the history of the United States military, LGBTQIA+ service members were forced to hide their true selves to avoid harassment or dismissal. Less than 30 years ago, military policy strictly forbid non-heterosexuals from serving in the armed forces, and only since 2011, upon the repeal of the “Don’t Ask, Don’t Tell” policy, have homosexual and bisexual individuals been allowed to serve openly. And it was only in 2013, nine years ago, that the military began affording fully equal treatment to the spouses and families of non-heterosexual service members.

The history of stigma and discrimination has had long-lasting effects on American veterans. It's estimated that more than one million veterans identify as a member of the LGBTQIA+ community today, and studies performed by the federal VA show that these veterans are at a higher risk of anxiety, depression, and the challenges associated with those ailments. Sexual and gender minority veterans are five times more likely to be diagnosed with PTSD, and twice as likely to have alcohol use disorders.

Your Washington Department of Veterans Affairs is committed to serving all those who served, and to doing so with a mindset of equity and compassion.